The prosecutors offered immunity to the fiance of Aaron Hernandez in order to get her to testify on their behalf in both of his murder trials. She testified in the second case this week, but she was definitely not there to help the prosecution. In fact, she gave Hernandez an alibi, saying that he was in a hotel with her at the time the murders allegedly took place. Prosecutors rebutted that evidence, by showing that a call was made from Hernandez’ phone to her from Boston’s South End just minutes after he allegedly shot two men after a dispute at a Boston nightclub. A federal agent testified that cell phone records indicated there was “absolutely no way” he could have been in Plainville when she claimed.

Jenkins-Hernandez was a reluctant witness for the prosecution, to say the least. After the previous trial where Aaron Hernandez was convicted of the murder of Odin Lloyd, she not only maintained her engagement to him, but she even added is name to hers as a hyphenate. They are not legally married, and apparently Massachusetts does not allow conjugal visits, even if they were married. While she testified for the prosecutors, if they secure a conviction, it will be in spite of her testimony, not because of it.

The prosecution is expected to rest their case today or early next week. 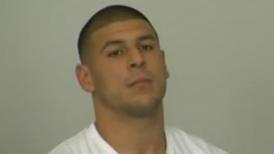 The second murder trial of Aaron Hernandez has been underway in Boston, and the key witness against him recently took the stand. Holy cow the testimony was a doozy! Dan Wetzel did a great story detailing the testimony and the twisted background that let up to it. In short, after he allegedly shot the two men for the slight of spilling a drink on him at a nightclub, Hernandez grew more and more paranoid, and ultimately shot his friend in the face to prevent him from having a chance to turn him in. That friend, Alexander Bradley, survived only to refuse to break code and snitch on his friend. You should really go read the whole piece by Wetzel.

From a legal point of view, the case is fascinating. Bradley puts Hernandez at the scene, and describes him committing the murder. But Bradley’s testimony is going to be mercilessly attacked by defense attorney Jose Baez, who will claim that he’s the actual shooter. It’s his word alone that can convict Hernandez, and he has a motive to testify against the man he now says shot him in the face. The fact that Bradley initially refused to finger Hernandez as the man who shot him may actually help his credibility. The evidence suggests that these two men were in the car, and that one of them committed the crime. Bradley has his own charges, ranging from drug dealing and assault to shooting up a bar on another occasion. The State’s star witness is no angel. Regardless of the outcome, Hernandez is not likely to ever be released from prison, having already been sentenced to life for the murder of Odin Lloyd, though he is appealing that decision.

Legal Case Turns on an Oxford Comma, or Rather, the Lack of One

An appellate case in Maine demonstrates the value of the “Serial Comma,” also known as the “Oxford Comma.” This article does a great explanation, and if you’re not familiar with the debate about the Oxford Comma, I won’t try to distill it in a few sentences. Rather, I think it is summed up best in a meme. 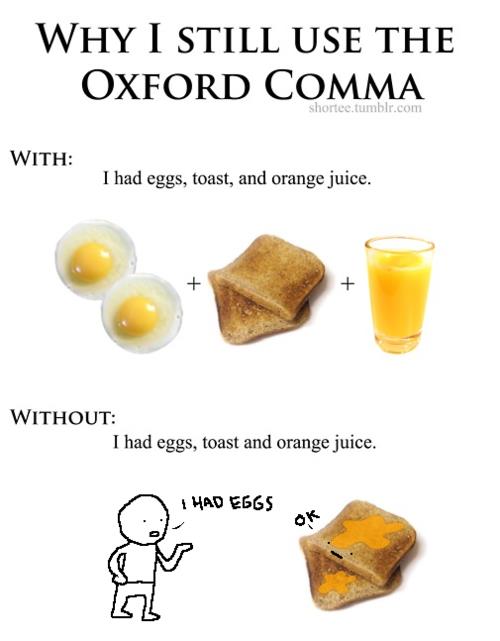 Here’s the NBC story I was in Last Night

NBC did a follow-up story on the case of Marian Williams, charged with 3 counts of First Degree Murder for the young boys that died in a fire she allegedly started. She’s also charged with arson and attempted murder. I spoke to NBC about some of her prior history. She’s being held in the Desoto County jail without bond.

Governor Rick Scott has signed into law the bill amending the procedure for Florida’s death penalty. The new law requires a unanimous jury finding for the death penalty, in order for it to pass constitutional muster.

I may be on NBC-2 Tonight 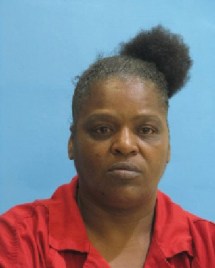 I spoke with NBC-2 this afternoon about the tragic Arson case in Arcadia where three little boys were killed. I’m not handling the case, but the news wanted to do a little color on Habitual Offenders and what her prior record means. Long story short- Marian Williams is facing a mandatory life sentence due to the First Degree Murder charges, and the State could potentially seek the death penalty. The DOC web page indicates she has already been to prison 7 different times, the last one for Aggravated Battery with a Deadly Weapon. She could qualify as a Habitual Offender, and is unlikely to ever be released from custody.

Watch for me on NBC-2 during the 6 o’clock hour and see if my clip makes the air! 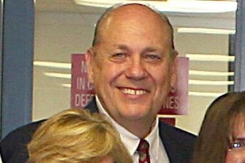 In the last month, a circuit court in Tampa held a Stand Your Ground hearing on the case of Curtis Reeves, a retired police officer. Reeves shot and killed a man named Chad Oulson after a heated argument in a movie theater. There is some dispute about the factual details, but the general case is based on an argument that began verbally, but became physical. The two exchanged words, and at some point, Oulson snatched a bag of popcorn out of Reeves’ hand, and threw it back at him. Defense lawyers allege that he also threw a phone at Reeves. Reeves pulled out a handgun and shot Oulson: CNN has the surveillance video of the incident.

The court held about two weeks of testimony. In her ruling, the judge found some of Reeves’ testimony to be contradicted by the evidence, and questioned his veracity. Under the current iteration of the Stand Your Ground law, the burden is on the Defendant to prove up his motion, but that could be changed down the road. Reeves can still argue that he was justified in defending himself to a jury, if he can convince them that he reasonably thought he was in fear of death or great bodily harm. Generally speaking, that’s hard to show when the other party is unarmed… Reeves brought a gun to a popcorn fight. Given that he’s in his 70s, I fully expect this case to end up going to trial, though it could still be a while.