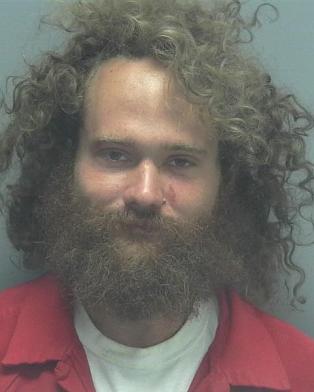 Naked Florida Man stories are going to become passé before long. This time, John Hennessey was found completely naked, holding a knife while chanting and dancing around a fire. At one point, he actually stood in the fire, chanting gibberish all the time. He had allegedly broken a window of a home and tried to set a vehicle on fire. Officers tried to rescue him, and he dropped the knife but then allegedly grabbed a large stick that he used to assault officers. Cape officers were able to use a Taser to subdue him, and he was arrested and taken for treatment before being booked. There were indications he had taken psychedelic mushrooms prior to the incident. He’s facing charges of Aggravated Assault (X2), Criminal Mischief, Resisting with Violence, and an additional count of Aggravated Assault on a law enforcement officer. 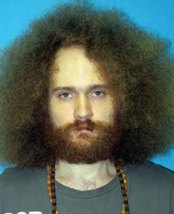 Hennessey is already on Community Control (which is like house arrest) for several charges out of Levy county, including drugs and aggravated assault. This reminds me of the crazy naked guy from North Fort Myers from a few years ago. This is the second naked man story in Florida in just a few weeks…