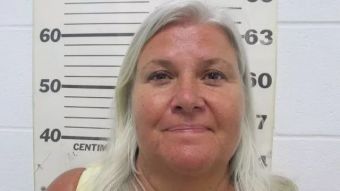 One response to “Lois Riess Indicted for First Degree Murder”