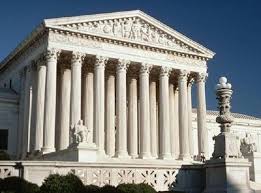 The Supreme Court has found that Florida’s unique death penalty sentencing procedure is unconstitutional. The court found years ago that a jury must find the aggravating factors necessary and to makes the ultimate selection of a sentence of death. Florida’s procedure requires the jury to find the factors and to make a recommendation of death, but then allows the judge to make the final decision. The court was not satisfied with this advisory function of the jury. The death penalty sentencing procedure was found to be insufficient and the cases that previously supported it have been overturned by this week’s 8-1 decision.

Some news sites have said that the Court found Florida’s death penalty Unconstitutional. This is incorrect… it was the procedure by which Florida imposes the death sentence that has been found lacking. Currently there are about 365 inmates on Florida’s death row, and probably all a product of this sentencing scheme. Undoubtedly, they will all be raising this issue. The legislature is already considering bills to adjust the sentencing scheme to comport with the court’s ruling. 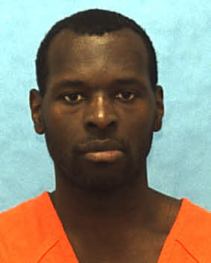 However, this decision may not provide relief for many of the inmates already sentenced to death. Generally, a decision won’t be retroactive if it deals with a procedural issue, and this is very much a procedural ruling. It would seem shocking that courts in the future might allow dozens or hundreds of death sentences to stand based on sentences that did not include the Constitutionally required fact finding by juries… but that remains to be seen. We’ll be watching closely.