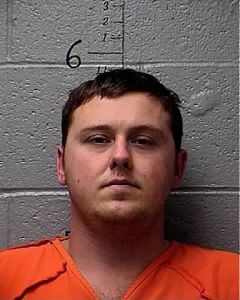 Jimmy Rodgers, of Missouri, is the man that an arrest warrant was obtained for arrest in the murder of Bonita Springs doctor, Theresa Sievers. According to NBC-2, who has owned this story, there are reports out of Missouri that people knew him as a hit man, and that he went by the nickname, “The Hammer.” While details about the murder have been closely guarded by authorities, neighbors had heard that a hammer may have been the murder weapon. Sheriff Scott previously referred to the murder as a targeted killing. NBC-2 is also reporting there is a known connection between Rodgers and  Sievers’ family.

Rodgers is already in jail in Missouri on a Federal probation violation.

UPDATE: Sheriff Mike Scott has announced that another Missouri man has also been arrested in relation to the murder. Curtis Wayne Wright is apparently a childhood friend of Sievers’ husband, according to NBC-2. Also, NBC reports that Rodgers was spotted Lee County at the time of the murders, and made admissions to people in Missouri about committing the murder. 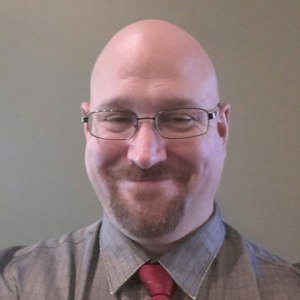 One response to “UPDATE: Missouri Man, Possibly a Hit Man known as “The Hammer”, Arrested in Estero Murder of Dr. Theresa Sievers”