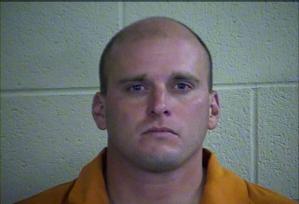 Brad Lee Davis killed his own stepfather last year by giving him an “atomic wedgie” (that is, pulling his underwear all the way over his head). The elder man was asphyxiated by the the elastic band from the garment that ended up around his neck. Prosecutors initially sought first-degree murder charges, but reached a deal where Davis plead guilty this week to a lesser charge of first-degree manslaughter. That charge carries a four-year minimum, but prosecutors indicate they are still going to seek a 35-year sentence when the case goes before the judge for sentencing.

And this seems like the rare story that didn’t happen in Florida!